On June 14th I found the perfect spot to watch the Solar Eclipse: Square Top Mountain, in the Wind River Range. 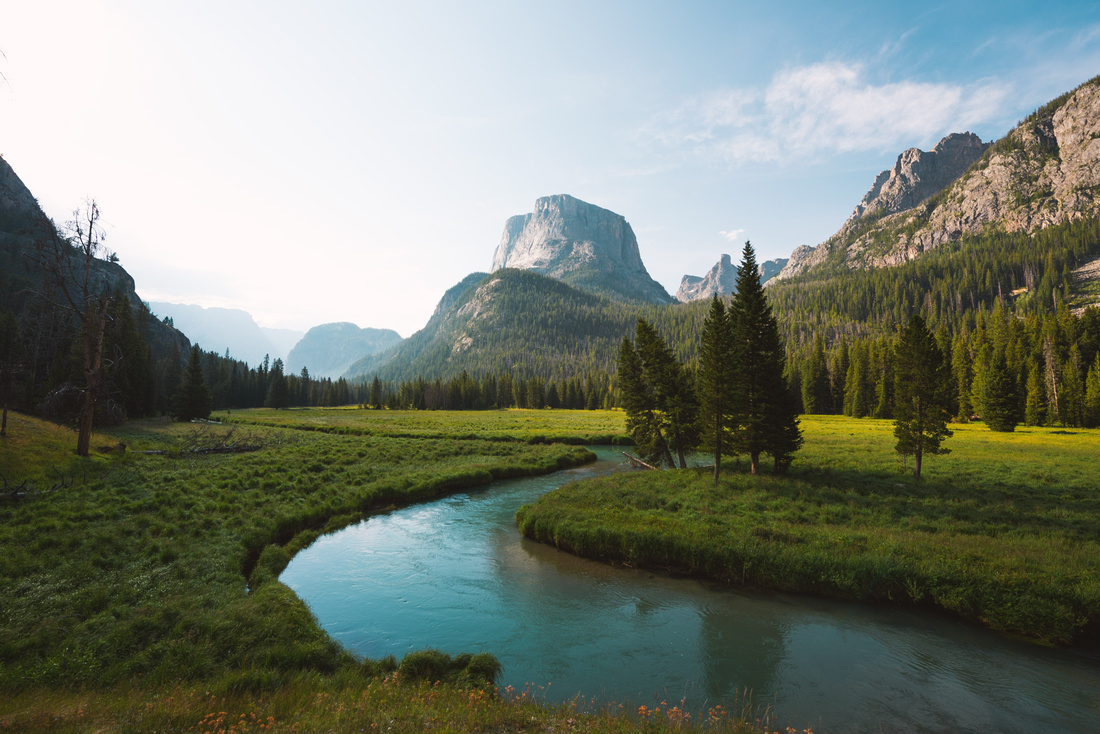 Using a photo I'd seen from the Wind River Range in Wyoming, and Google Earth to pinpoint the exact coordinates, I began to plan my Solar Eclipse photoshoot.  If you look closely, you'll see a dead tree hanging over the river.  Using Google Earth, I looked along this creek until I saw the exact same dead tree.  Then I found the coordinates, and input them into my phone's map.  Next I used Stellarium and a few other apps to determine where the sun would be in relation to the landscape.  Finally, I looked up what time the eclipse would happen at this exact spot.  Everything lined up perfectly!

2 months and 1 week later the day had finally arrived!  On Sunday afternoon I set out into the backcountry with my friend Amanda, who I met on my roadtrip last year.  We both travel all over the West, going on adventures and living out of our cars.  Except she has found a way to still have a full-time, good-paying job and live this lifestyle!  (It involves 12 hour shifts at a genetics lab!)

The hike to the location was beautiful, it reminded me of photos from Patagonia.  We hiked for 7 miles through this scenic landscape until we reached the exact coordinates. A dream had turned into reality. The photo I kept seeing in my mind was now in front of me.  Unfortunately, two people were already camped out there!  I forgot to mention we saw literally hundreds of cars parked all along the dirt road leading up to the trailhead, it was a miracle Amanda and I even found each other.  Apparently this was a popular Solar Eclipse Spot!  Thankfully, the two campers were nice and let us stay with them.  Turns out, one worked at the outdoors store in Jackson and the other was an actor visiting from LA.  We were all photographers though, so we had a lot in common.  We enjoyed a relaxing afternoon in the mountains, anxiously awaiting the upcoming eclipse. 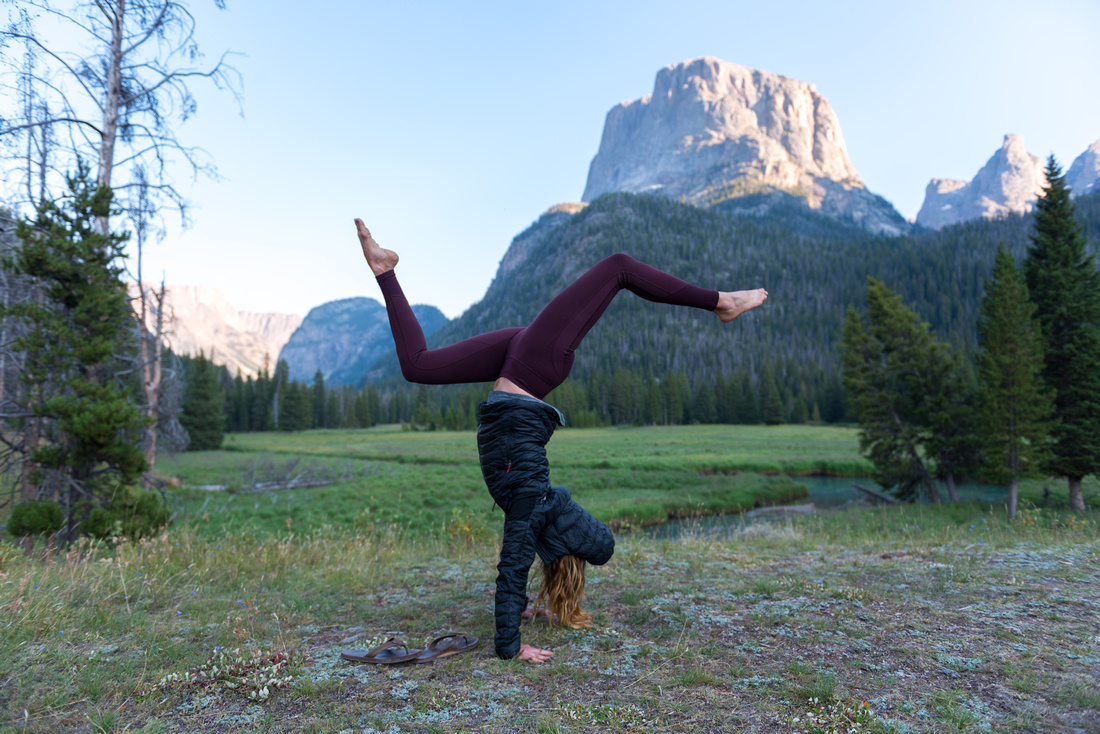 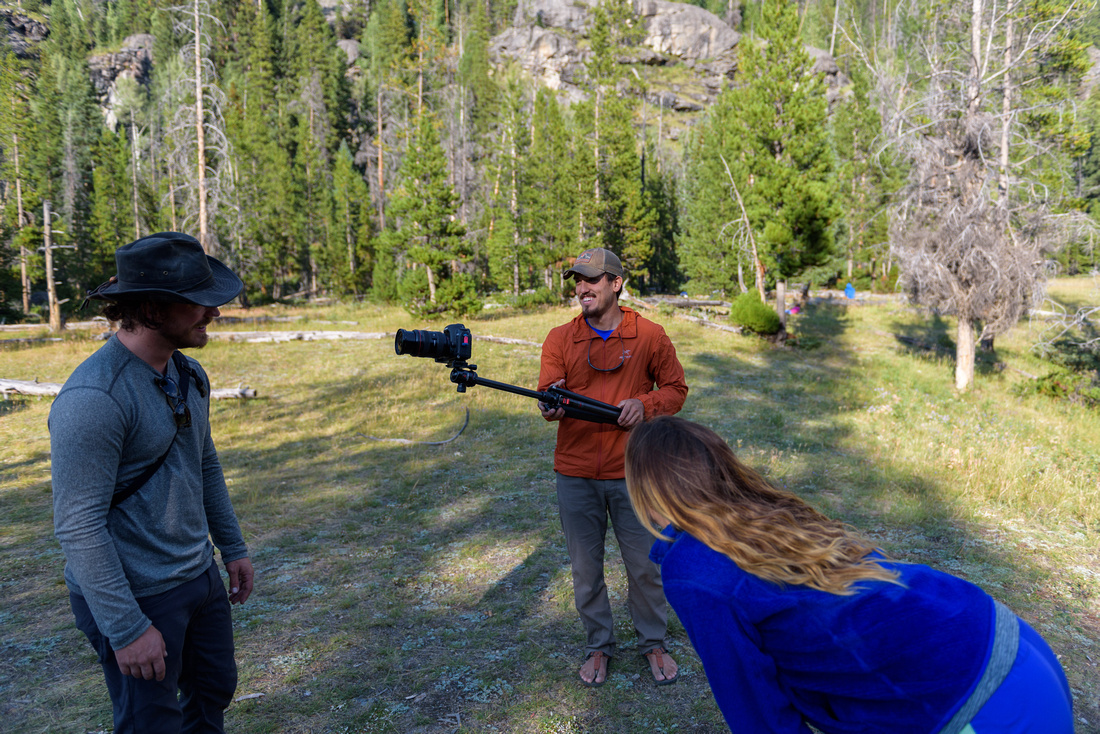 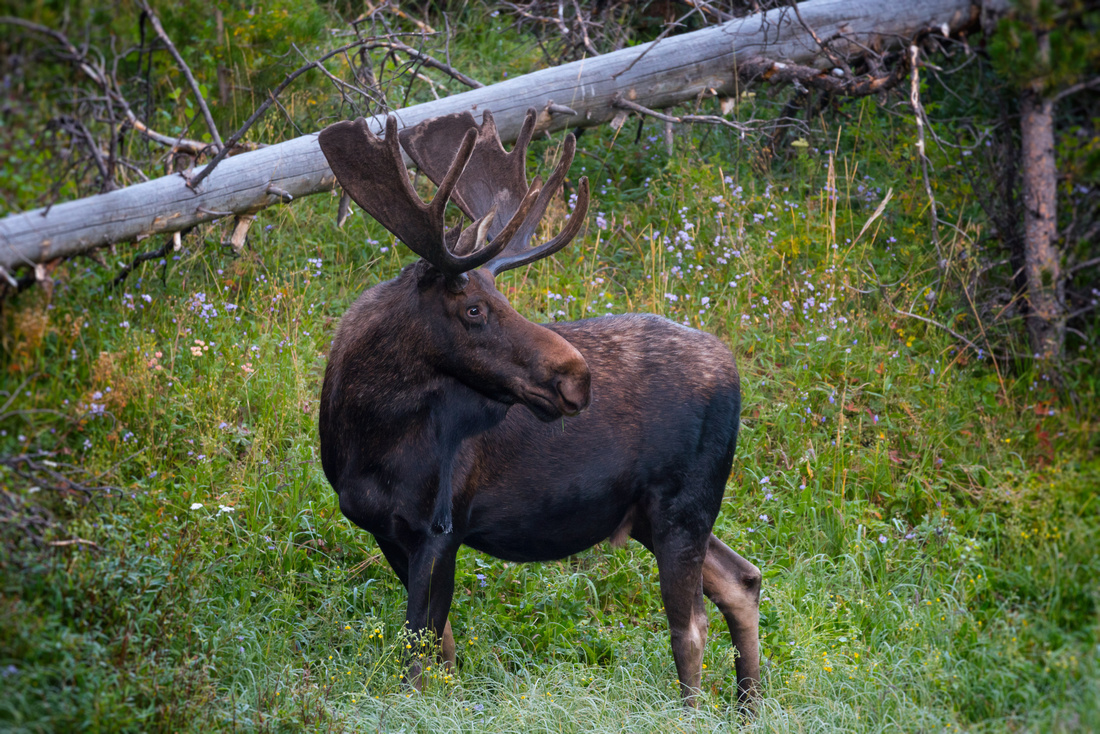 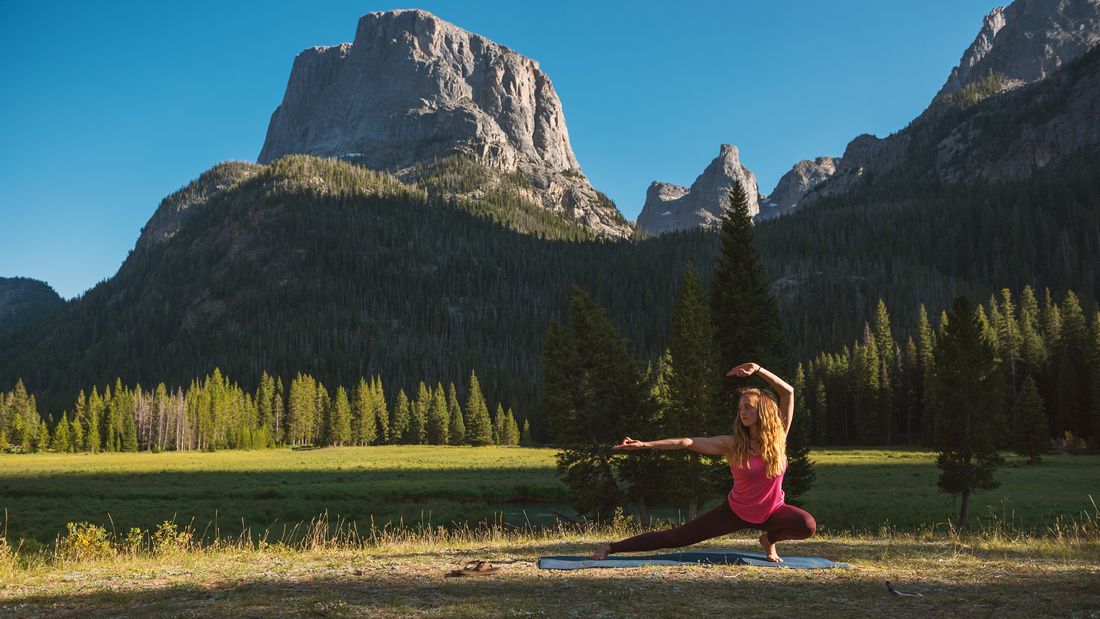 After a cold and cloudy morning, the sky cleared just in time!  The sun rose over the mountain landscape by 9:30AM.  At 10:17am the moon began its journey over the sun. 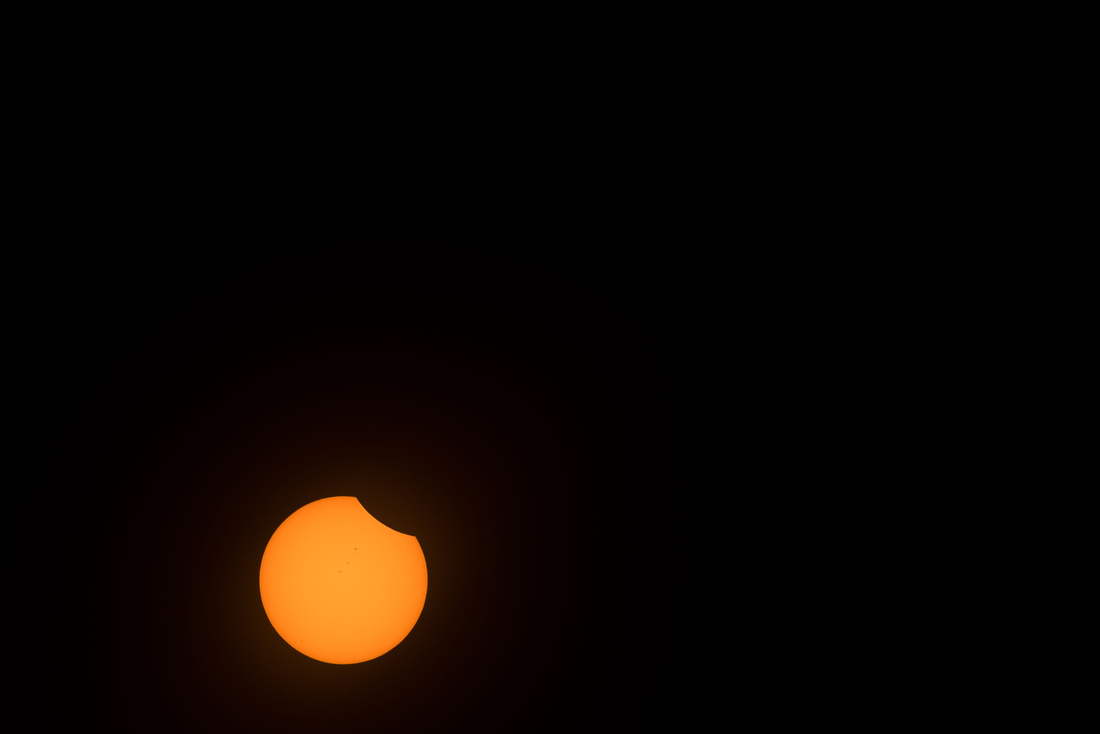 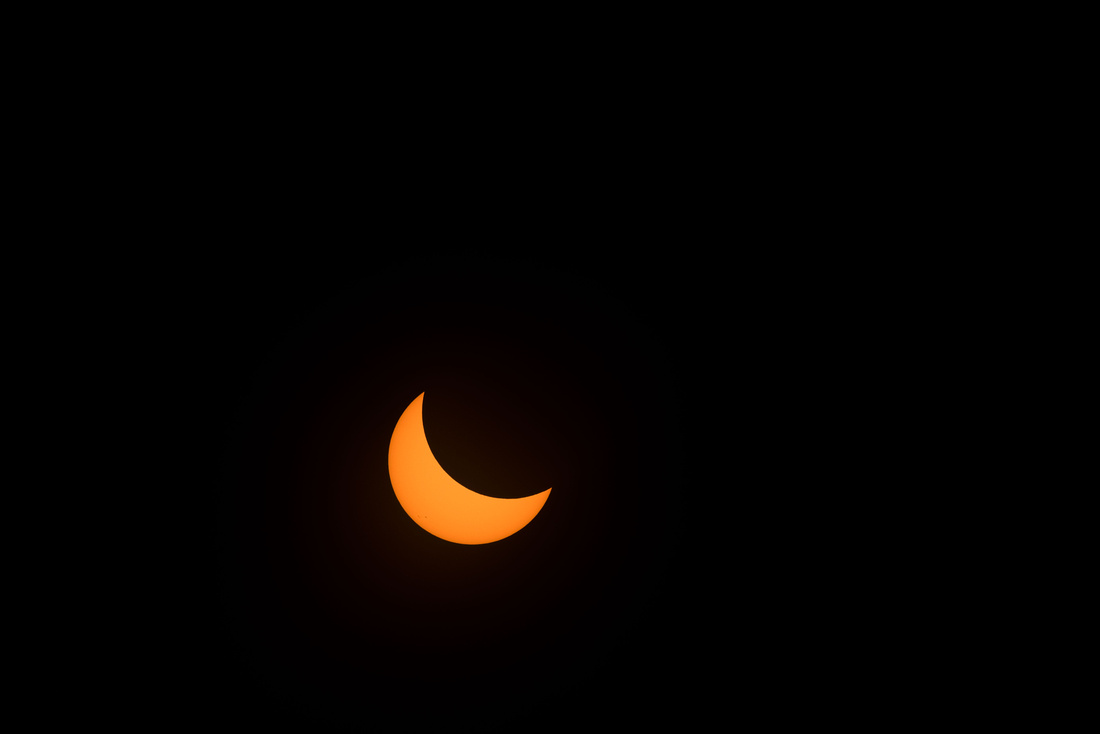 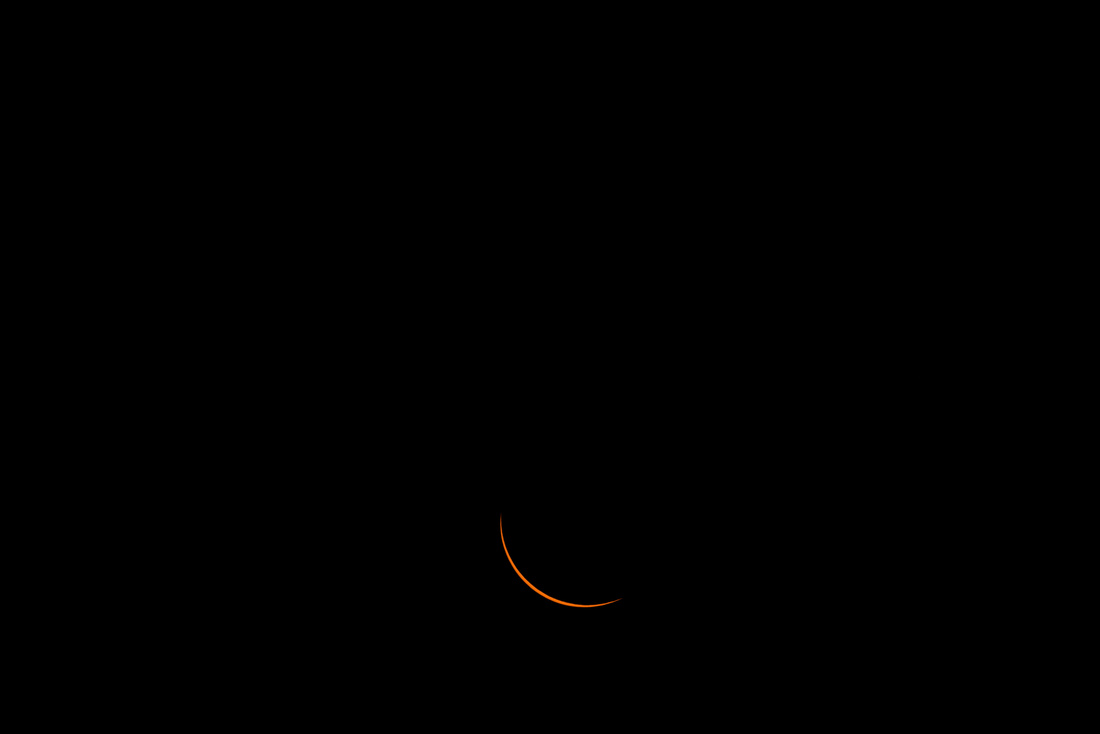 5 other hikers stood with us and watched the spectacle, all in awe.

One thing no-one expected was the change of light. It was like living in an underexposed, flat photo. The once harsh light was suddenly dim and grey. As the moon continued to drift across the sun, the temperature began to drop, shadows became razor sharp, weird eclipse shadows started to form everywhere, and a boiling hazy shadow swept over the ground.

At 11:37am the Total Eclipse began. I took off my glasses and saw the last flash of light! Suddenly the landscape became dark and the stars began to shine. The white corona was easily seen glowing around the sun. 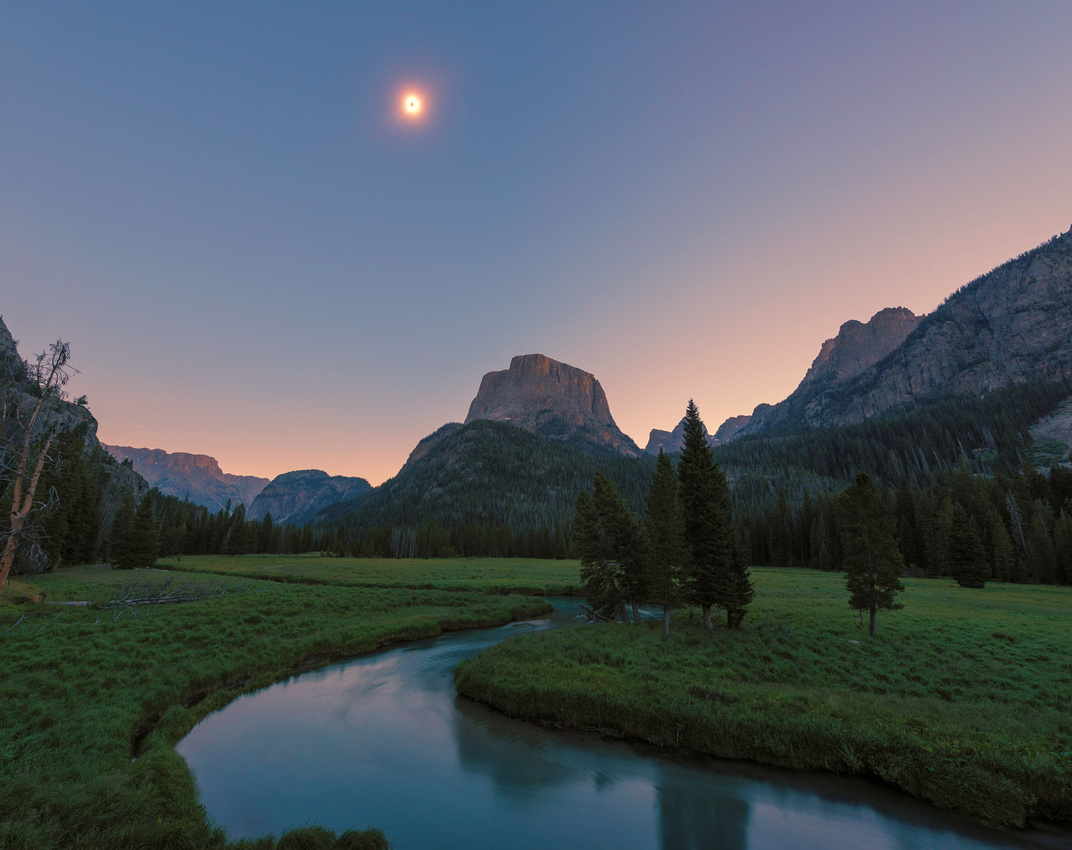 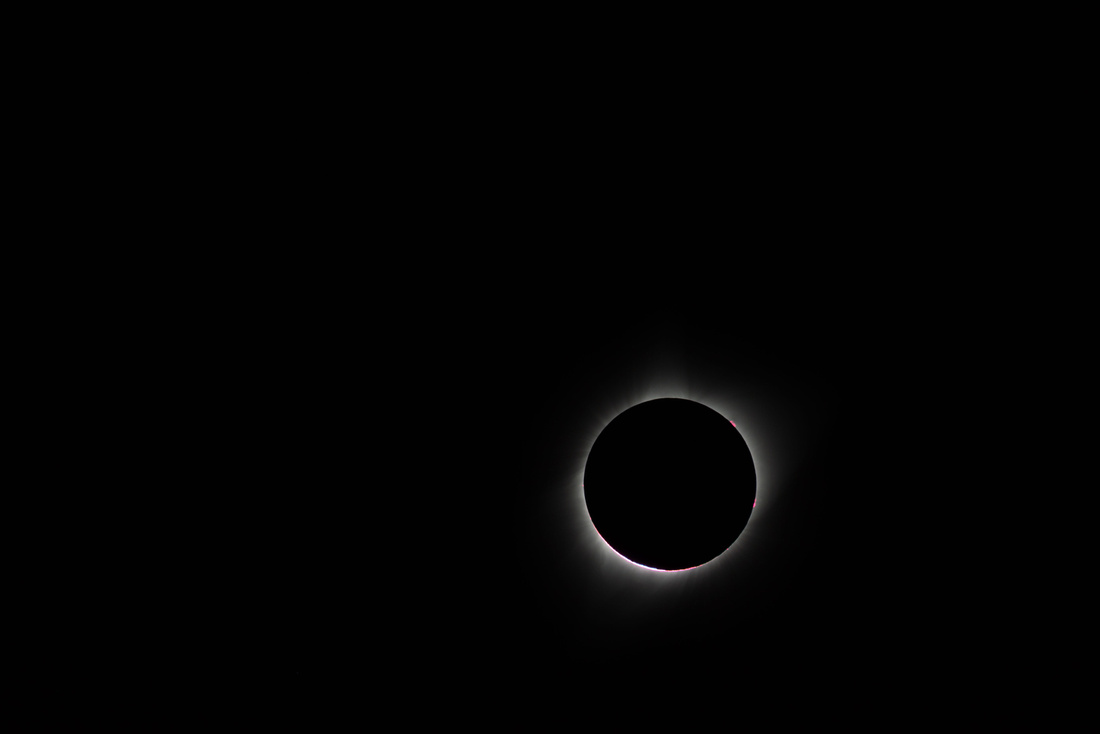 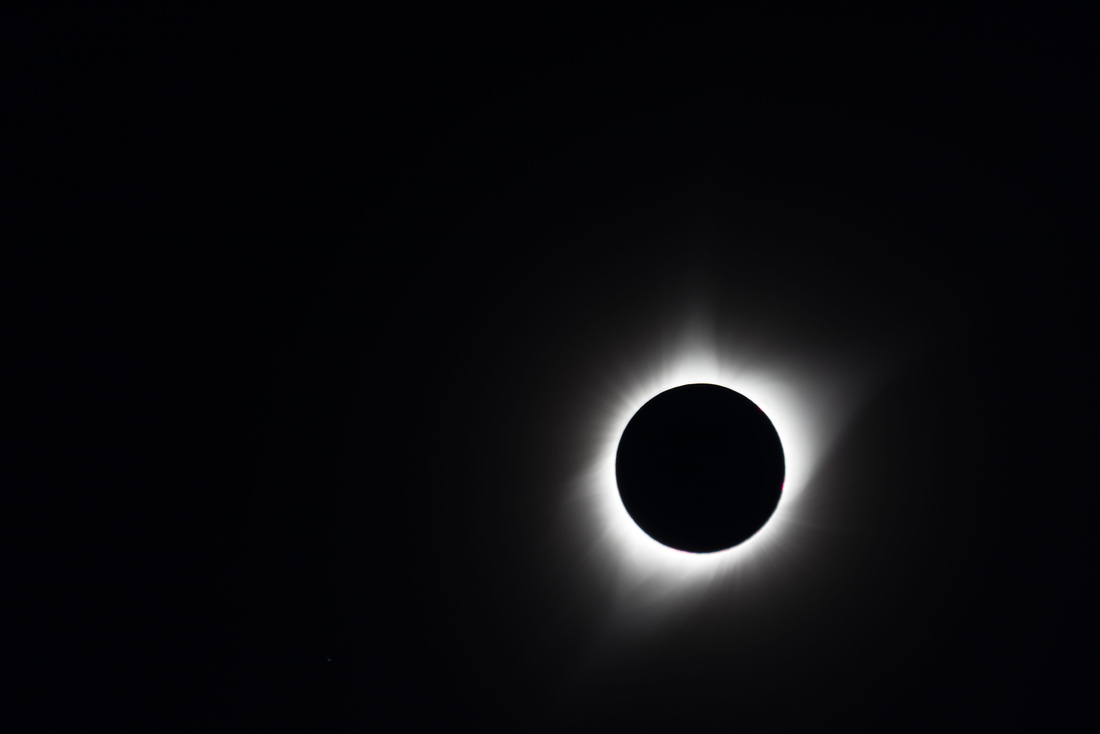 Everyone started to scream and shout and we were all in amazement. 2 minutes went by way too fast, and suddenly the sun was shining bright again.  All we could think about was "When and where is the next eclipse?!" 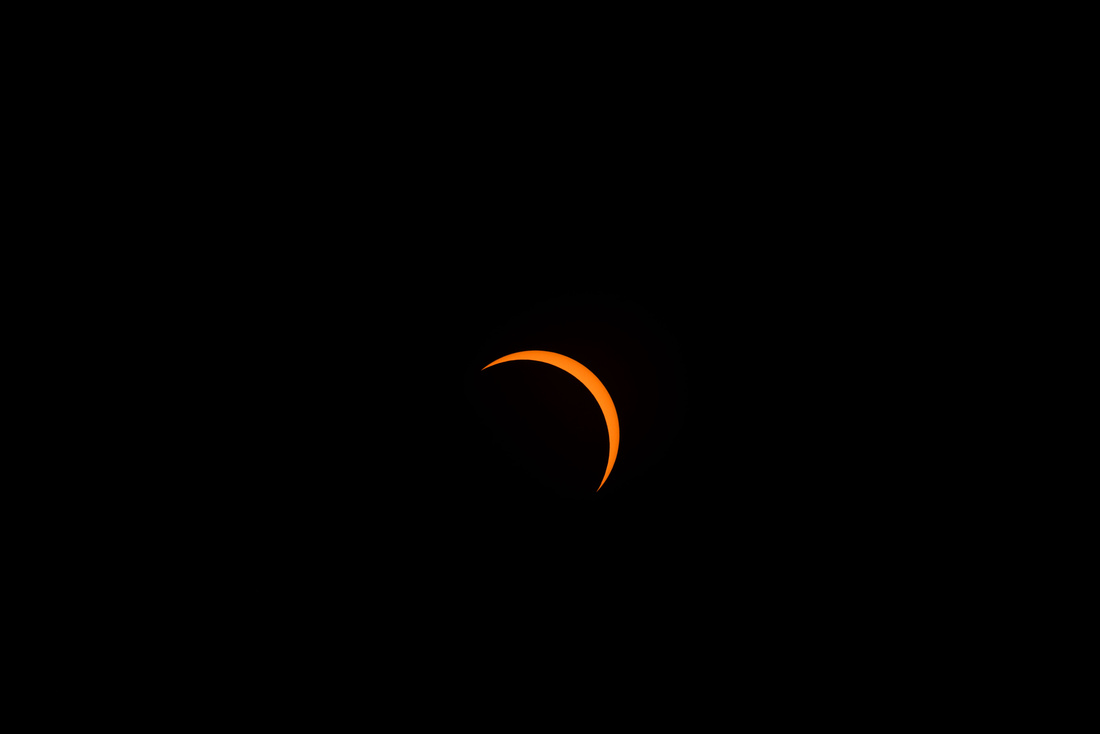 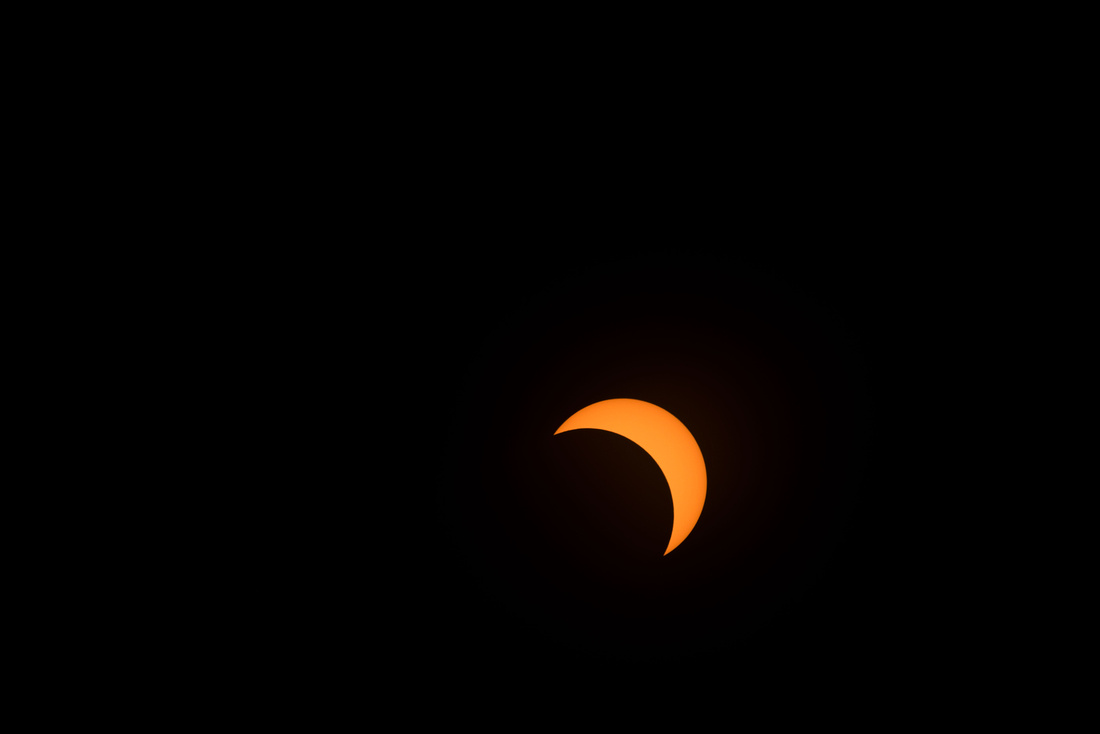 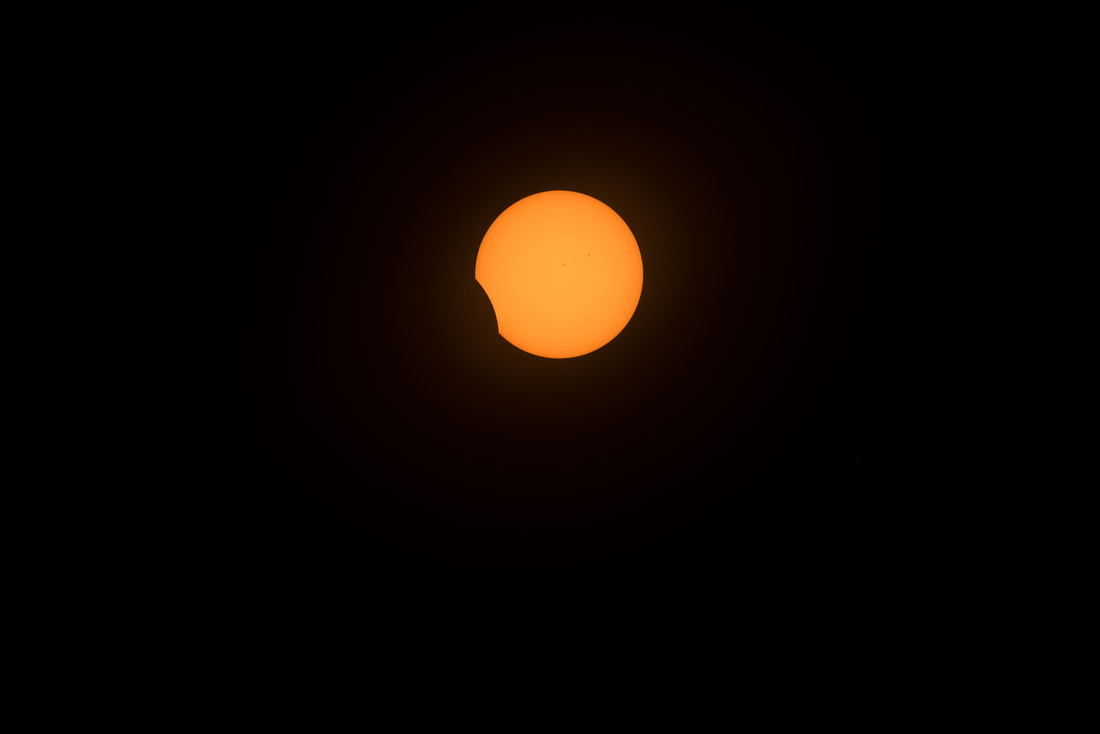 Click here to see all of the photos from the Solar Eclipse and our campsite in the Wind River Range.