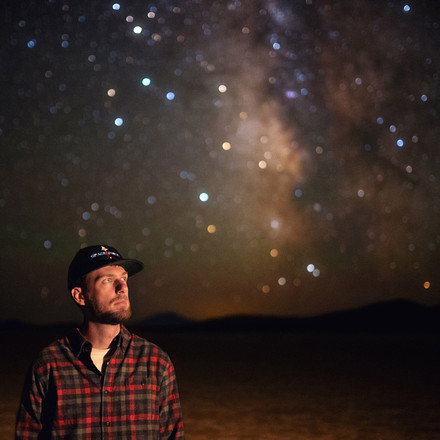 Peter Zelinka is a nomadic nature photographer originally from Northeast Ohio. As an avid hiker and backpacker, Peter spent most his free time exploring the forests of Ohio and Western Pennsylvania.  Once he graduated from Youngstown State University in 2014, he took an IT job at The Vindicator, the local newspaper company.  However, he quickly realized this was not how he wanted to spend his life, and he began saving up as much money as he could.

In June 2016, Peter quit his full-time IT job to pursue photography. He spent the next 4 months living out of his car, traveling across the country on a 15,000-mile roadtrip.  While living on the road was an amazing experience, he eventually got worn out.  Click here to watch the full story on YouTube, and get a look at some of the amazing scenery along the way.  Upon returning home, he began teaching photography lessons at a local camera store.

Peter has now spent over 4 years living out of his car and traveling across the country!  In 2020 he decided to take a break and settle down in Kanab.  Southern Utah has some of the darkest skies in the entire country, and few cloudy nights, making it the perfect place for an astrophotographer!