The Moose, The Fox, and the Chipmunk

As I was walking up the North Inlet Trail at sunset, I crossed paths with a fellow adventurer who was spending 11 days exploring Colorado.  She was heading out to her car while I was heading into the backcountry.  She had been setting up camp nearby when a tree fell down right next to her tent!  Thankfully she wasn't hurt.  Most of the trees on the West side of the park are now lifeless husks, killed by Mountain Pine Beetle.  Startled from that experience, she decided to head back to her car and spend the night inside.  I mentioned how I had spent far too many nights sleeping in my car, and I really needed to spend a night camping.  I managed to convince her to join me on my trip back into the forest. Together we found a nice camping spot, safe from any widow-makers.

The next morning we both woke up early and hiked back to our vehicles.  After a good breakfast in Grand Lake, I drove over to the nearby valley to hunt for moose.  As I pulled off the main road onto a dirt road, a massive moose stepped out right in front of me!  He towered over my car, looking down at me.  Then he sauntered off into the woods.  I decided to give him a wide birth and do a bit of hiking on the Continental Divide trail. 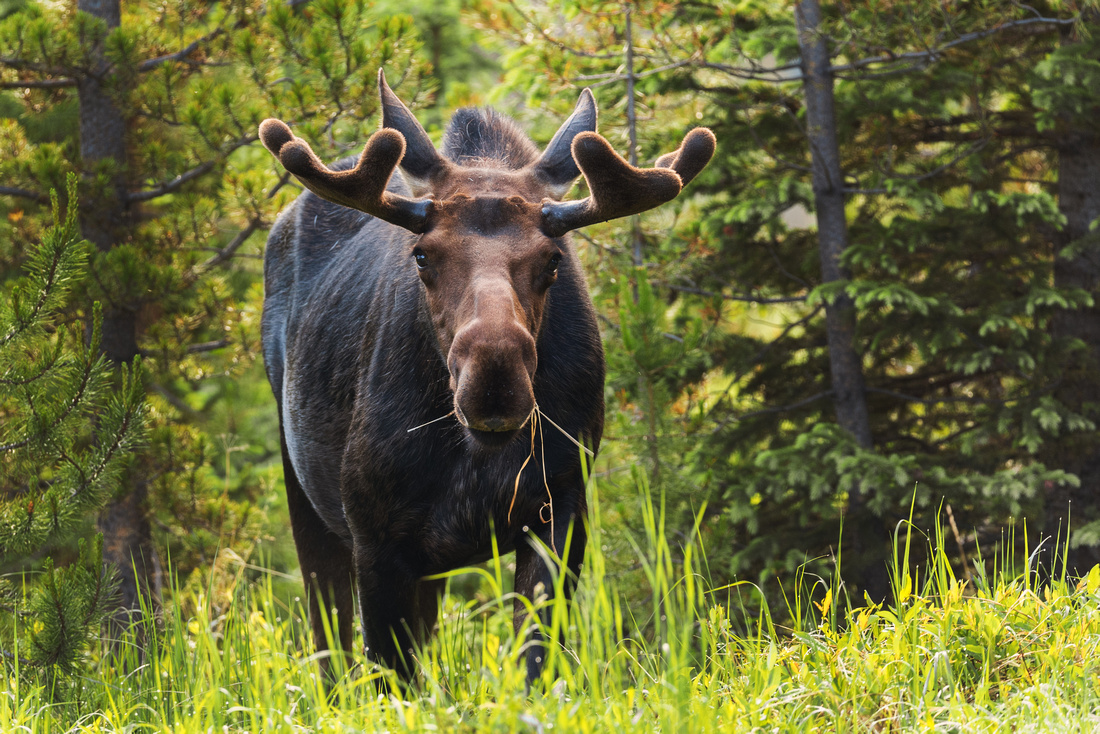 On my way back to the car, two fisherman told me the moose was back.  I ended up watching the moose for an hour as he moved through the streams and fields of the valley, making sure to keep my distance and not annoy him at all. 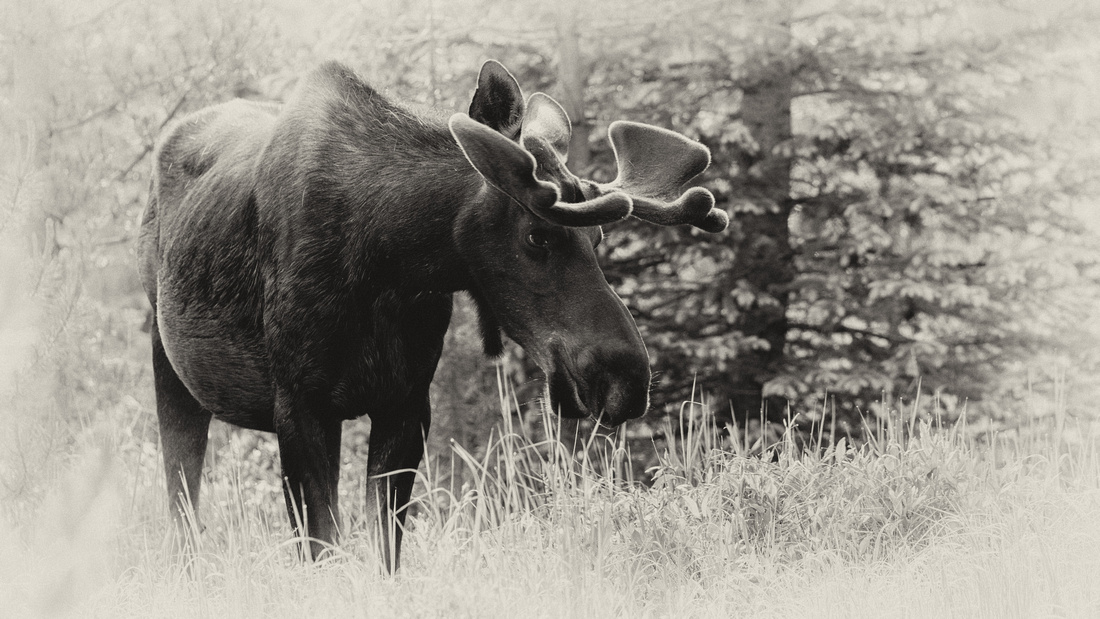 With a moose photoshoot checked off my list, I decided to head back to Grand Lake and explore the East Inlet trail.  As I was walking in the parking lot, I noticed a fox running towards a lady.  I threw my pack to the ground and grabbed my telephoto lens.  I was surprised to see the fox was very comfortable around the lady.  I watched as the fox wolfed down some pancakes and then took some back for her kits in the forest nearby.  Apparently the lady has been feeding the fox for years and they’ve become friends. 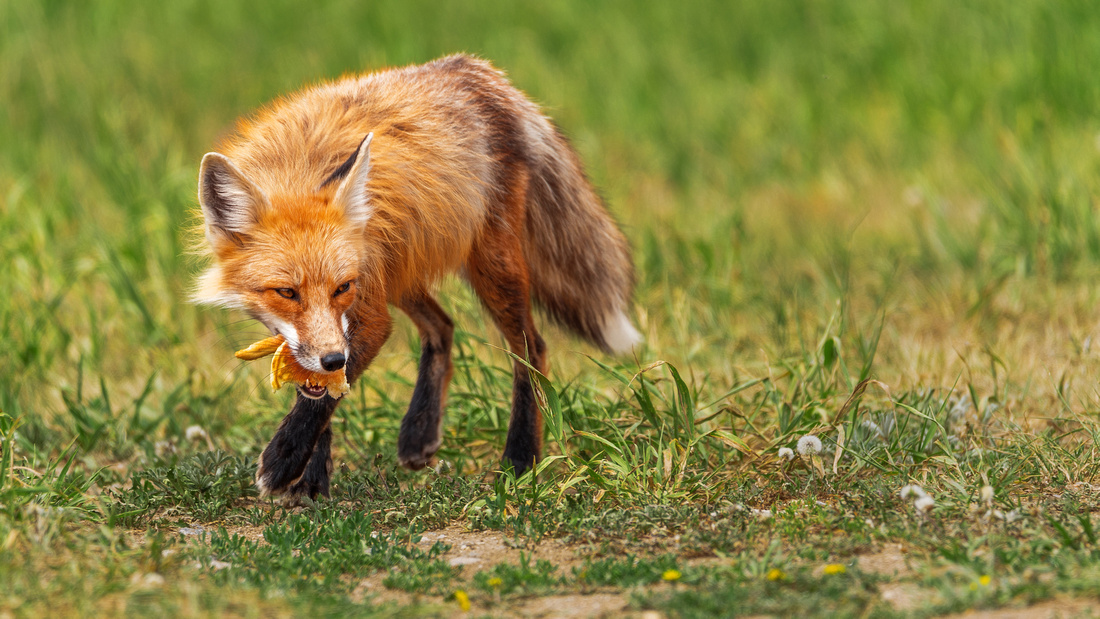 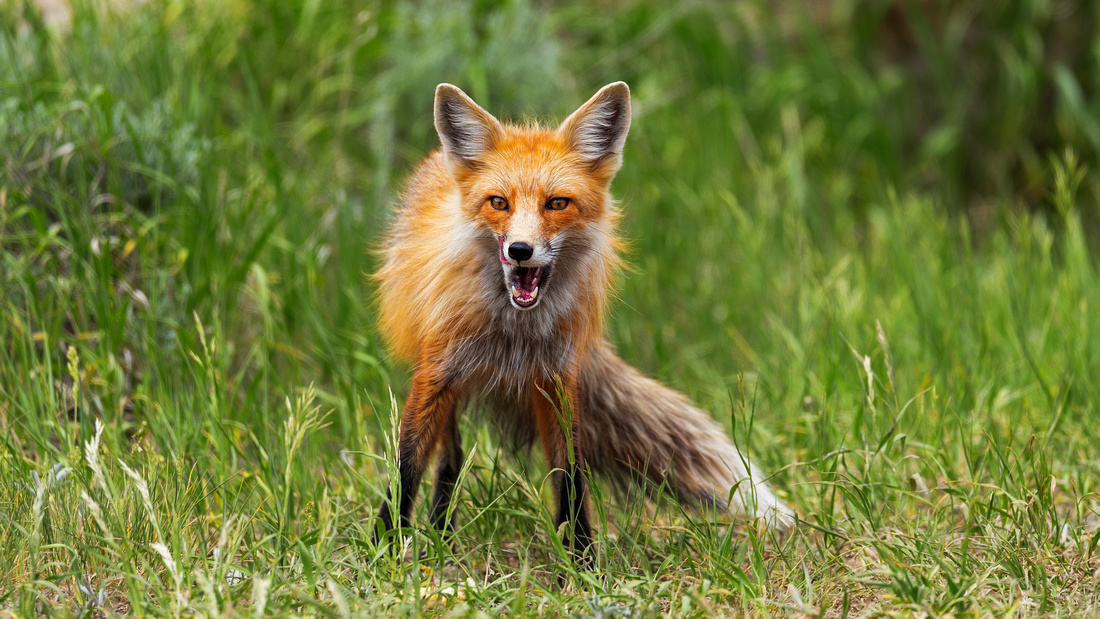 With dark storm clouds looming on the Western mountains, I decided to head back to Grand Lake and edit some photos at the library.  It poured for hours and hours.  Eventually I looked up from my laptop and noticed the clouds had descended around the mountains. 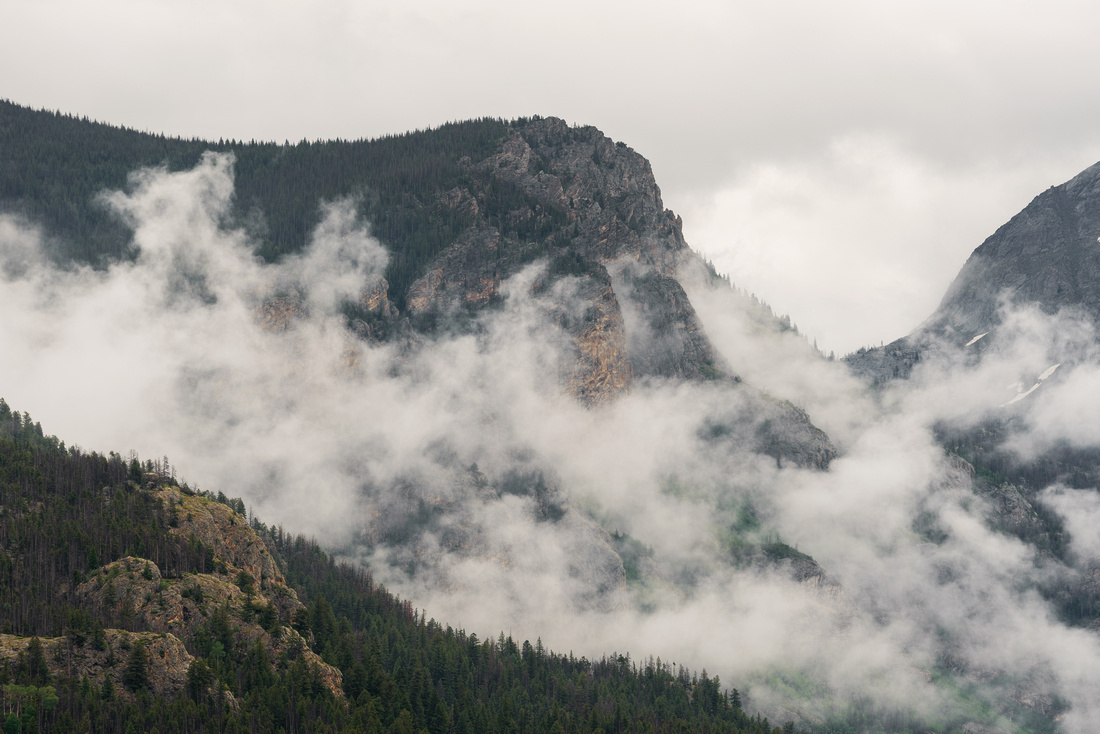 I rushed to pack up and grab my camera gear.  I had been waiting a full week for this type of weather.

I headed up the East Inlet trail and saw an amazing  view, I almost felt like I was in a video game: The Witcher 3. 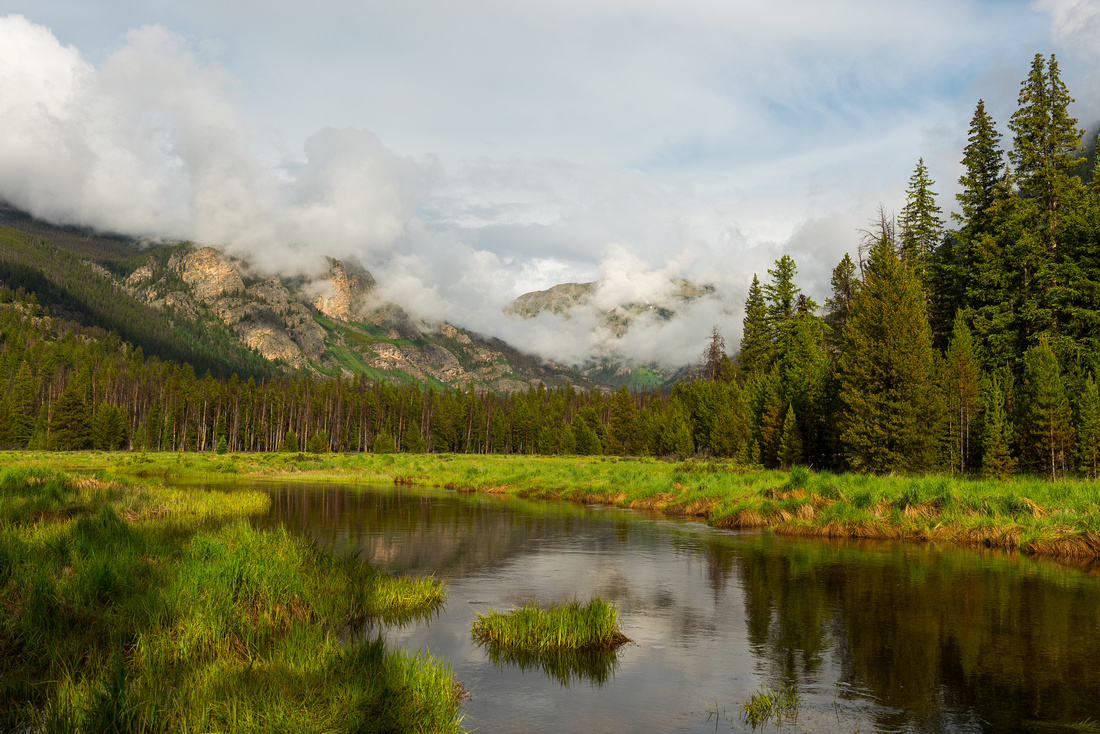 After a great day of photography, I walked over to the Grand Lake beach and wrote this journal entry.  As I was typing, something jumped up on the bench right next to me.  I jumped, then realized it was a chipmunk!  He was standing on his hind legs, hoping for some food.  Then he jumped up onto my lap! 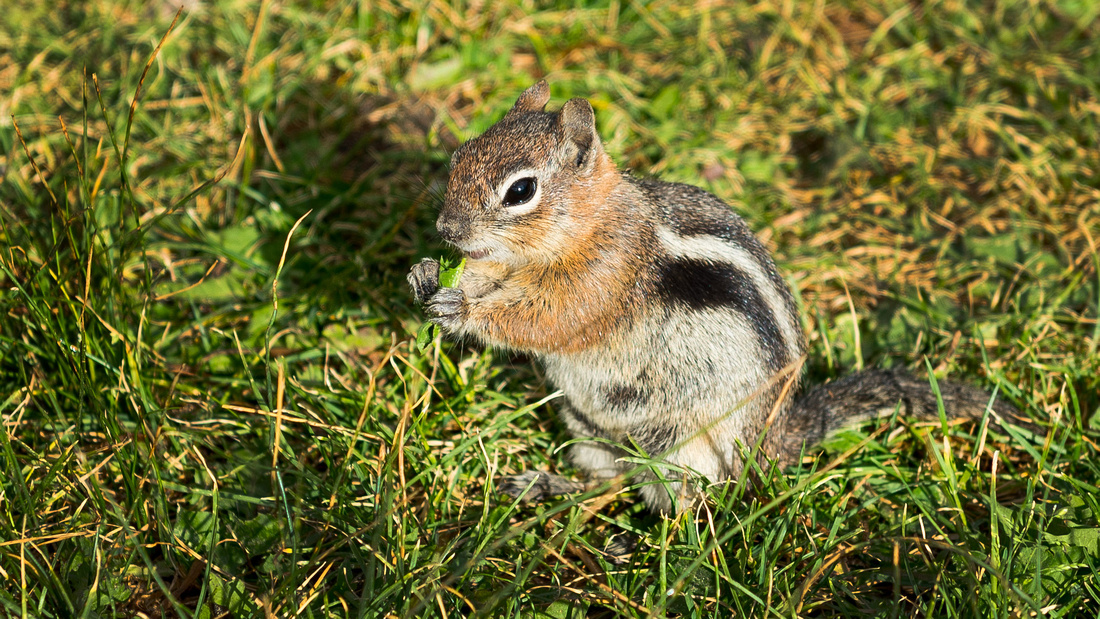 Now the sun is starting to set over Grand Lake.  I will be sleeping in the backcountry for the 3rd night in a row.  Tomorrow I will finally get my first hotel room and my first shower in over a week!

Click here to see all the photos from my trip to Rocky Mountain National Park.